The man behind the make-up 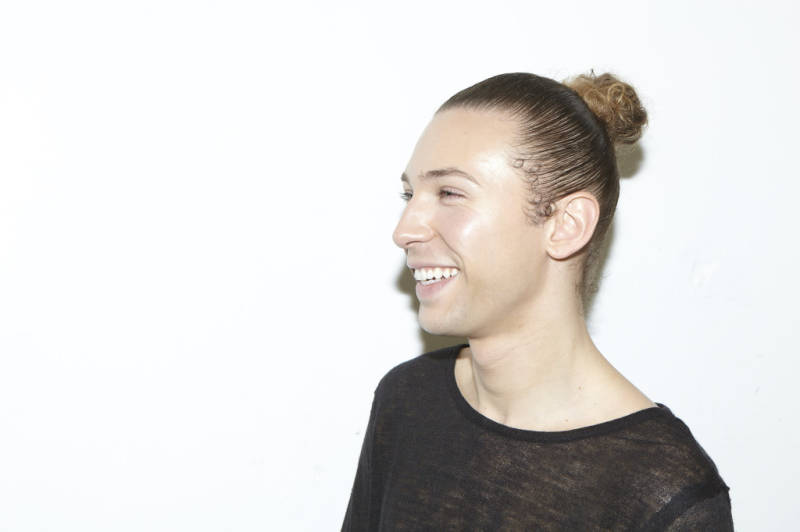 Combining a high fashion aesthetic, sense of humility and a solid portfolio, Philipp Ueberfellner aims to first and foremost put a smile on his model’s face, as he paints each contour to perfection. By utilising the best tools and products to tell a visual story, Philipp brings abstract concepts to life.

Fascinated by the process of personal transformation, Philipp arrived in London from his home town of Vienna, Austria at the age of 21. He began his career as a fashion stylist before discovering his true passion, make-up.

After training at the esteemed Glauca Rossi school in North London, which has educated the likes of other famous students such as Charlotte Tilbury and Gemma Kidd, Philipp began to climb the ladder. He was living his dream of meeting interesting people and working with make-up as a tool for self experimentation.

With his affable nature and strong work ethic, Philipp soon had a portfolio of work for several local and International publications under his belt including Harper’s Bazaar, Pop and Schön magazine.

As a self proclaimed “product junkie”, Philipp has also been a sought after beauty journalist and contributed to several beauty publications including “Freizeit”, a supplement to one of Austria’s biggest newspapers, Die Presse.

In the glamorous yet frenetic world of catwalk shows, Philipp has lent his talents to major players at London Fashion Week such as Bora Aksu, Joseph, KTZ, Emilia Wickstead, Richard Nicoll and Fyodor Golan. Season after season, Philipp remains a top choice make-up artist to work on shows.

One of the most gratifying achievements of his career thus far was leading the team of make-up artists for Arise magazine’s Fashion Week in Lagos, Nigeria in 2011.
Philipp was asked back again in 2012, the same year he was nominated for Make-up Artist of the Year at the Vienna Awards.

Music has also been an ideal platform for Phillipp’s expertise in creating eye-catching looks and remaining calm in high pressure situations. He has helped create striking visuals for musical artists as diverse as Jessie J, Luke James, Basement Jaxx and Dizzee Rascal.